As India gears up for a green future, one of the legacy sectors that have transformed the fastest is automotive, especially in the past 4-5 years where we have witnessed a massive push for electric mobility. The government is aggressively promoting electric vehicle adoption and is providing subsidies under the FAME II scheme in India, it gives an opportunity to raw material makers, designers, and other businesses running under the cloud of the EV. But the journey of the future is seeing its perils – what is expected and how will the sector deal with it and what lies ahead as new leaders enter the game.
Electric vehicles came into the idea, as a replacement for ICE vehicles in 2010. The Ministry of New and Renewable Energy (MNRE), announced a scheme of Rs. 95 crores as a financial incentive for manufacturers who sold EVs in India. The scheme included incentives on ex-factory prices of vehicles. However, the scheme was repealed by the ministry less than two years of its launch.
According to the report of IVCA-EY-IndusLaw, EV registrations were at 330,000 for four-wheelers in 2021, a 168 percent increase over 2020. The EV sector got six billion dollars as an investment which may rise to twenty billion dollars by 2030. EV sales in India are predicted to exceed nine million units by 2027, also it may create more than ten million direct and 50 million indirect jobs by 2030.
Born electric space will pick up peace in years ahead as it is going to be more dynamic in terms of looks and the cars will be fully electric and loaded with other features according to the demands of upcoming times. 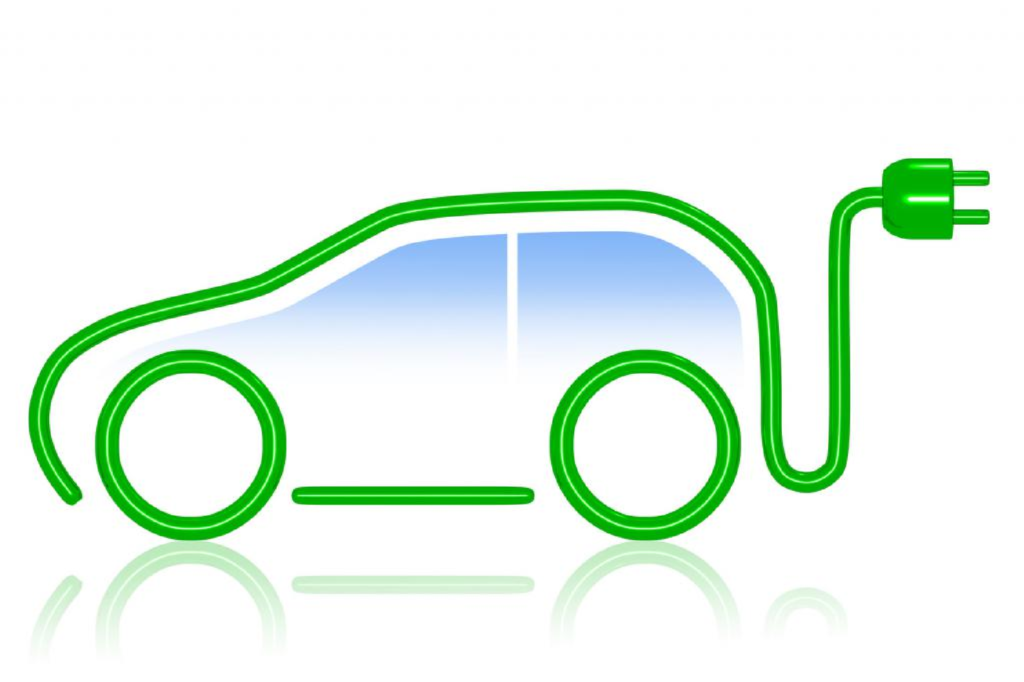 A full day forum focuses on all aspects of the EV industry that is in transition. The forum will gather decision makers and the C-Suite of the industry comprising players from EV manufacturers including four-wheelers; two-wheelers, commercial vehicles, affiliates such as EV battery manufacturers, charging infrastructure solution providers, EV component manufacturers, designers, startup founders and the like. 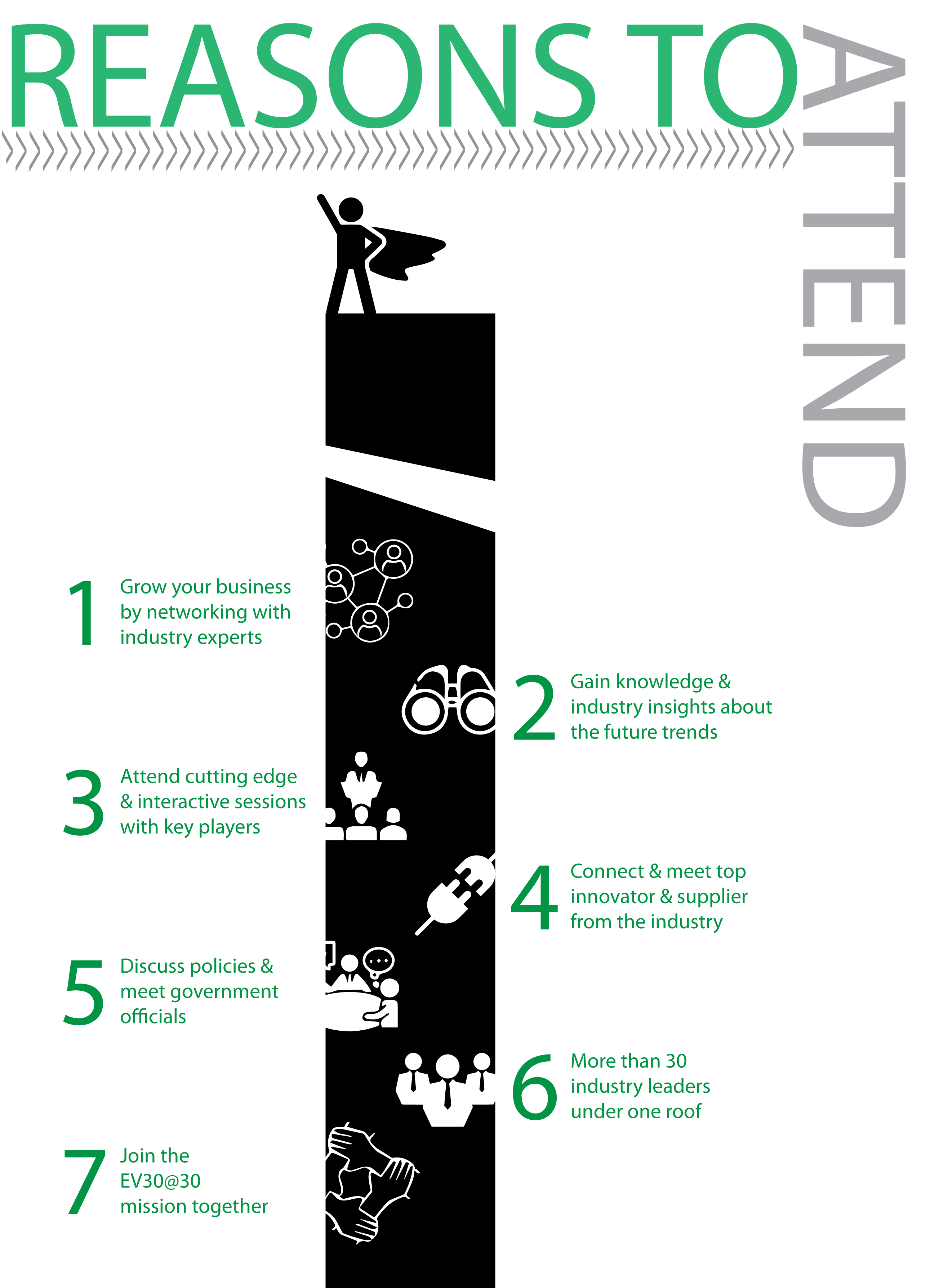 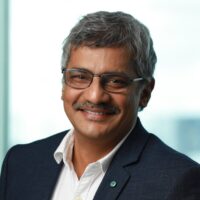 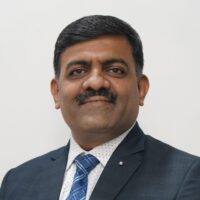 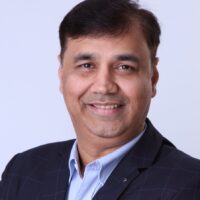 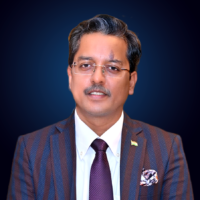 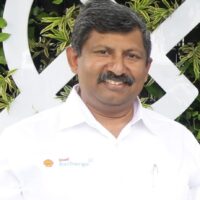 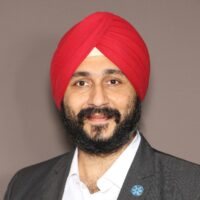 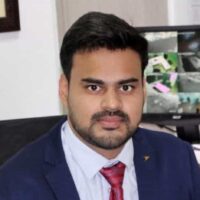 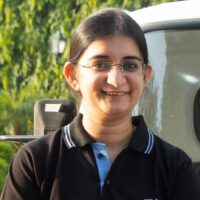 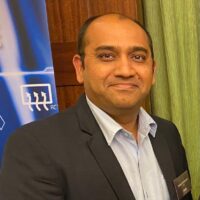 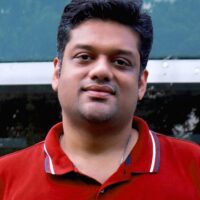 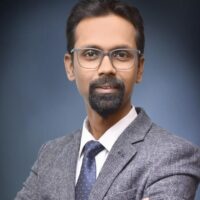 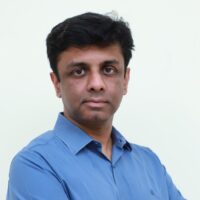 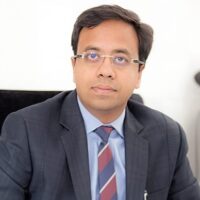 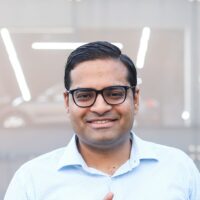 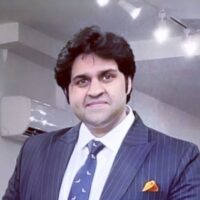 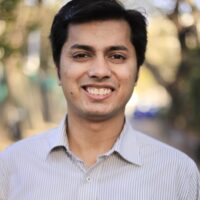