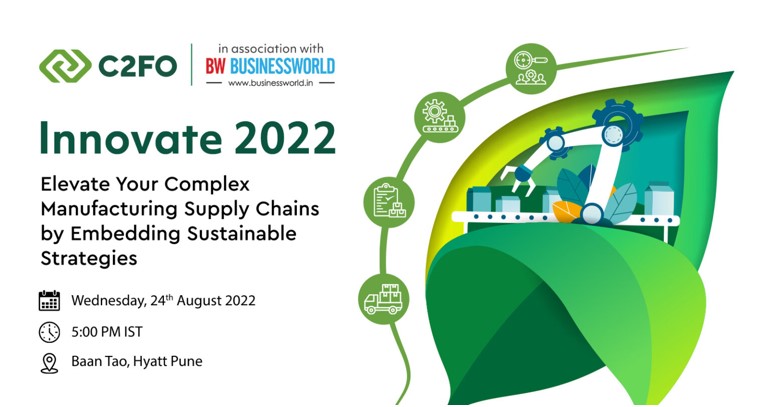 C2FO is working to deliver a future where every company in the world has the capital needed to grow. As the world’s largest marketplace for working capital, C2FO operates in more than 180 countries and has provided funding of over $200 billion (and is tracking to clock $1 trillion in the next 4 years). We are an award-winning financial technology company, providing a platform that allows corporates worldwide to pay their suppliers early in return for a dynamically negotiated cash discount. C2FO’s ability to create a seamless match between accounts receivable (AR) and accounts payable (AP) has enabled efficiency in providing working capital between suppliers and buyers while mitigating risk. 96 of the Fortune 100 companies are C2FO customers. C2FO has continued its global expansion in recent years, with transactions in over 41 currencies and operation centres in the United States, India, the United Kingdom, Australia and China.

BW carries a 42-year-old legacy of credibility and leadership in business circles and boasts communities that focus on integrating and developing Society. BW Businessworld and its communities have dedicated Digital, IP & Print Magazines that consistently provide the latest information and help Society to upgrade for the future.